“Disability need not be an obstacle to success,” Stephen Hawking wrote in the first ever world disability report in 2011 as one of the most influential scientists of modern times, and the physicist who uses a wheelchair is proof of that.

Disabled people are significant minority groups, starved of services and mostly ignored by society, and live in isolation, segregation, poverty, charity, and even pity. Disability includes blindness, low vision, leprosy-cured, hearing impairment, locomotor disability, mental retardation, and mental illness. Due to discrimination, they do not go to public places and are not free to get those rights that a non-disabled person gets. They are deprived of education and employment.

Persons with disabilities lack access to employment opportunities. Even if they can get employment, they face problems such as reasonable accommodation, accessible public transportation to get them to work and back, and discrimination and ignorance about their potential at work.

Multiple barriers often make it extremely difficult or even impossible for people with disabilities to function. Usually, more than one barrier occurs at a time. Here are the seven most common barriers.

Most are familiar with the constant roadblocks and voter suppression tactics employed to limit and discourage the Black vote. But for one segment of the Black community, those voting obstacles are compounded exponentially. I’m talking about Blacks with disabilities, or as some members of this community prefer to be called, the “uniquely abled.”

One person to give a reference on this topic is James Weathered Jr. He is a black man with a disability and has been through many challenges in life. Although there were many phases in his life where he could have given up, James instead chose to stay consistent and focused on his goals.

As a person who was less likely to succeed, as a disabled black man and single dad, James wants to become the inspiring body of an example of success in the eye of the performer. Very few people fight against all the odds and still make it to the top; with grace and hard work, James has reached this level.

James is a successful businessman because he brings a different way of success to the table as a black; he’s not a rapper or sports player. Just an everyday person who brought dreams to life and became the inspiration for everyone who feels that they have significantly fewer good things and can never strive for the top.

Inspiring minority and an entrepreneur – James Weathered Jr is an individual who has done so much for people around him without even realizing what he has done. To make people tell that nothing is impossible and is achievable, becoming an example that can give power and courage is powerful and much needed in our world.

Will a criminal record haunt you for the rest of your life? 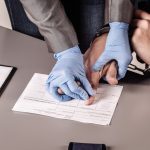 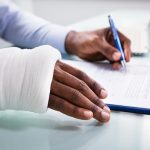 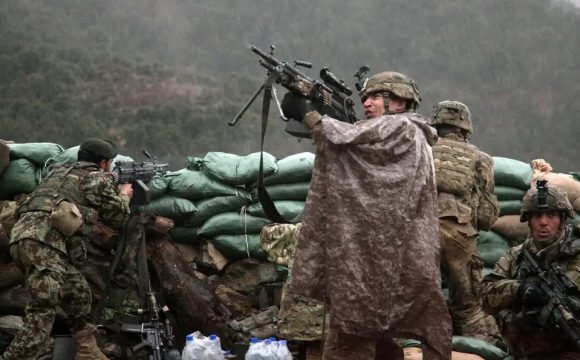 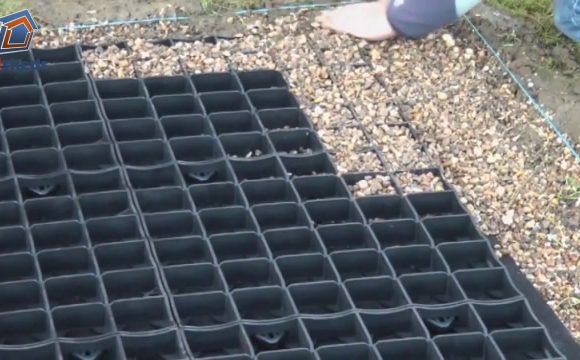 Do you require a shed base? 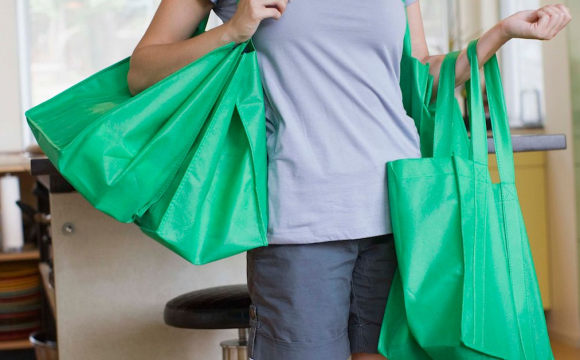 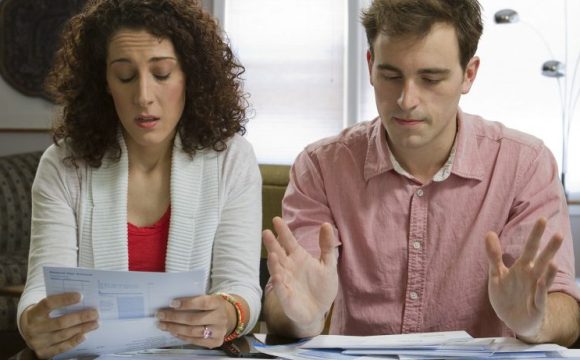 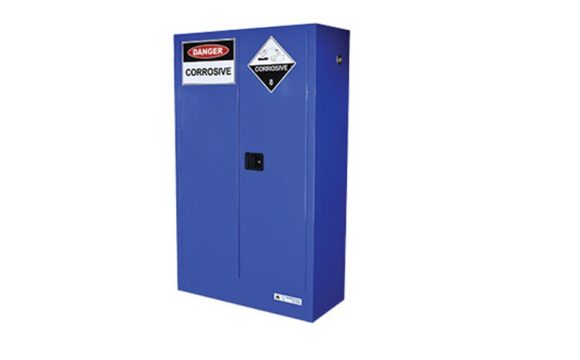